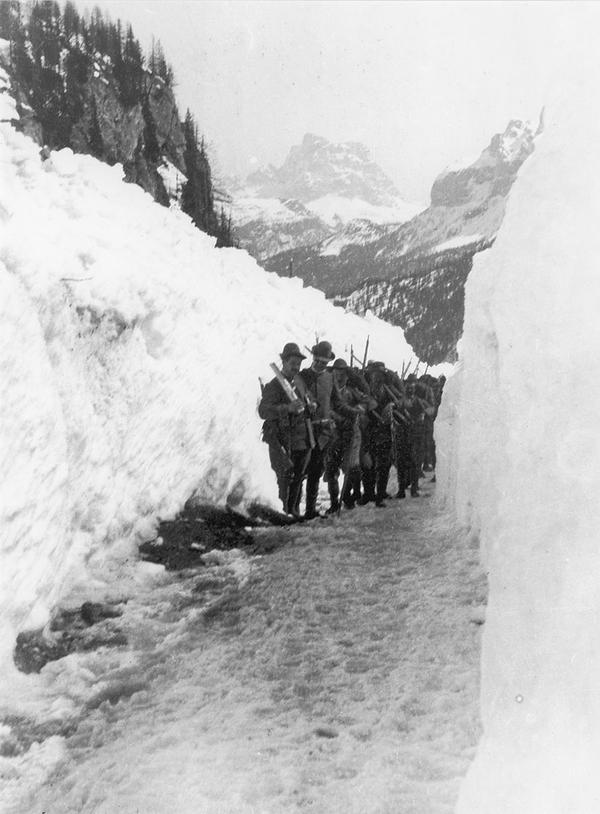 The front lines moved frequently, and the number of victims was frightening, especially when compared to the small amount of terrain won. It was trench warfare made up of ambushes and raids. The attack and reconnaissance units of the alpine forces achieved some incredible feats that sometimes served only to move the front lines by a few hundred meters. In some respects, the front was a bit like a beating heart that, in order to beat, needs to release blood, dying metaphorically before being able to take in new blood at each and every beat. The front lines, too, would take in new blood, more soldiers, and spit them back out again at each advance or retreat, in a profound, dynamic interplay of life and death. 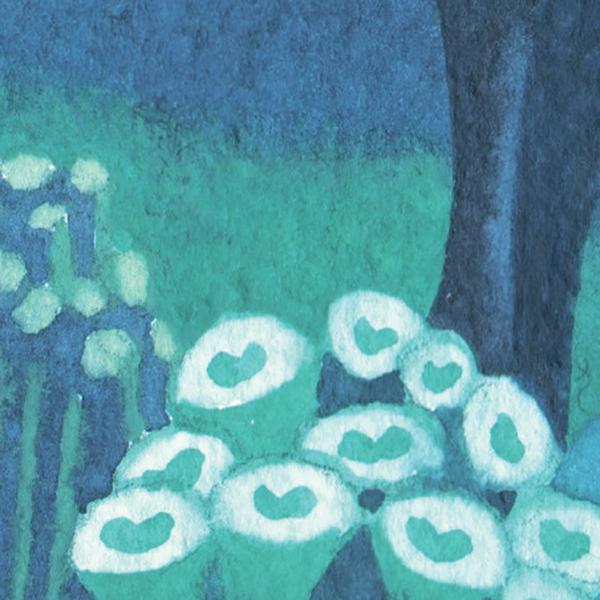 The tropical islands of the Triassic, like Marmolada, underwent a process of subsidence, that is to say a slow, irregular caving in of the sea floor that would drag them beneath the surface of the water, thereby depriving the organisms that lived on them of light, of heat and, therefore, of life. So what kept these islands from “drowning” under such circumstances? It was the involuntary resilience of the colonies of organisms that, by growing atop the remains of the colonies that came before them, were able, one generation after another, to develop new layer of reef, thereby contrasting this sinking effect, and death, in order to remain above the surface of the water for millions of years. 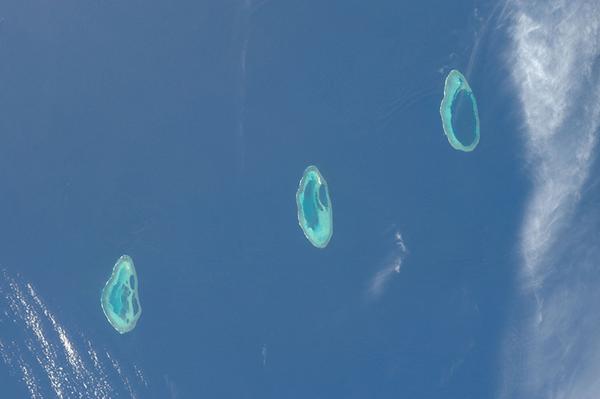