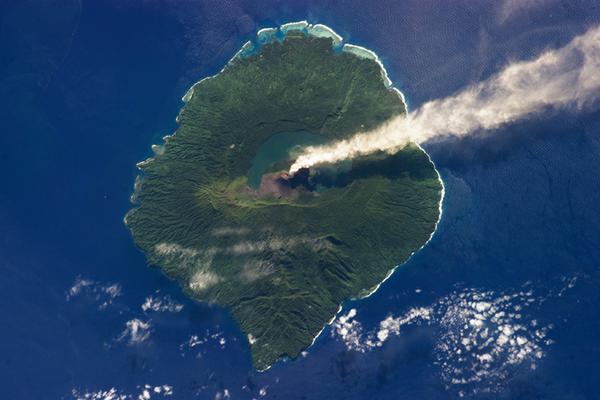 A great volcanic system unleashed their fury in the area near Predazzo and Monzoni, producing great quantities of material (in the form of lava, ash and rock, as well as gravel and sand as the volcanoes themselves eroded) that, in certain cases, were able to cover entire islands and, more generally, to pollute the waters in which the reef organisms lived. During the volcanic activity of the Triassic, the island that was to become Marmolada was marked by rising magma flows, the effects of which can be seen to this day. Simply look to the gorges where the rock is visibly darker (Vallaccia, Ombrettola, Costabella, and Cime d’Auta). Throughout its history, Marmolada was scarred by and covered in black lava and then exhumed by erosion and with the formation of the Alps.