The trench of death 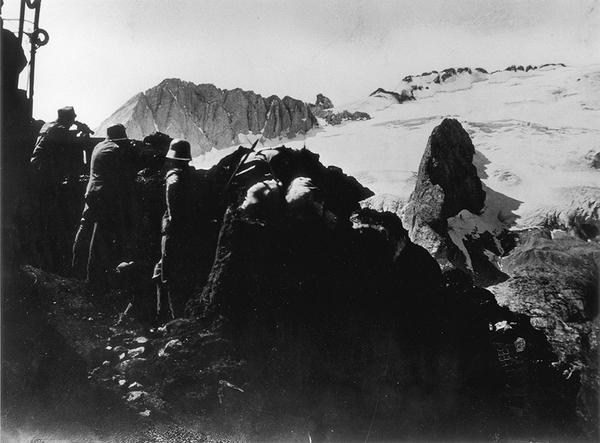 The crisis of life 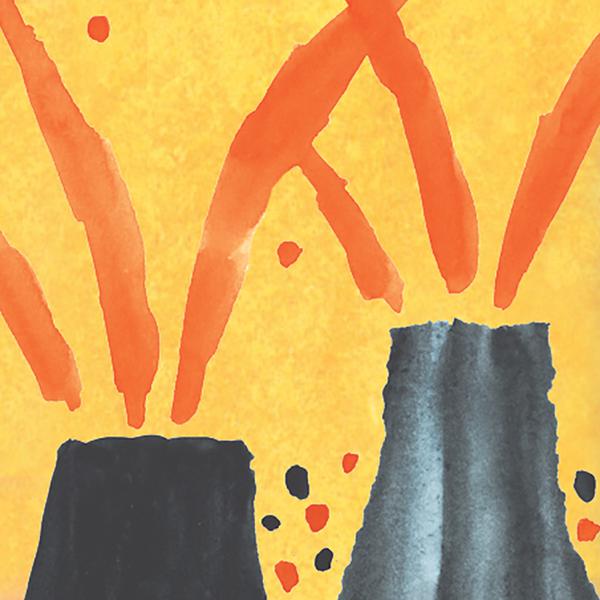 Looking at the Padon chain to the north, you will see that it is made up of blackish material. Geologists describe it as being rock of volcanic origin that ended up covering part of one side of Marmolada. As we’ve said before, Marmolada came about as an accumulation of the remains of sea organisms at the margins of a tropical sea. This condition, which enabled new life to colonize the summit in order to emerge from the water and enjoy the sunlight, would not be permanent. These small organisms, which were unable to move from one location to another, were at times forced to endure catastrophic events that impacted the area. This included the arrival of a group of volcanoes, the eruptions of which had an enormous impact on the surrounding atolls as a result of earthquakes, lava flows, and clouds of ash that put the ecosystems here into a state of crisis. With the volcanoes came a period in which growth of the islands ceased, and on many of these islands entire communities of living things were destined to die out in a massacre that was not so different from war. 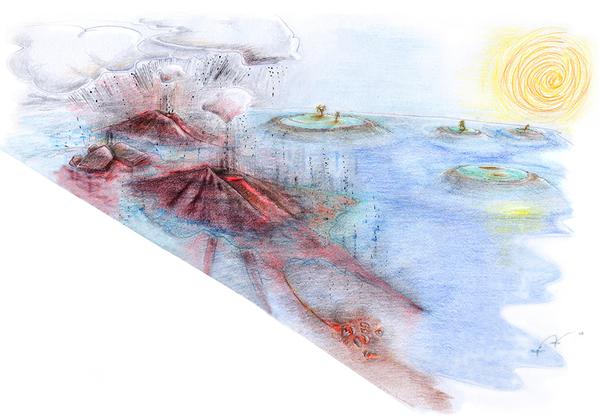