The tunnel of life 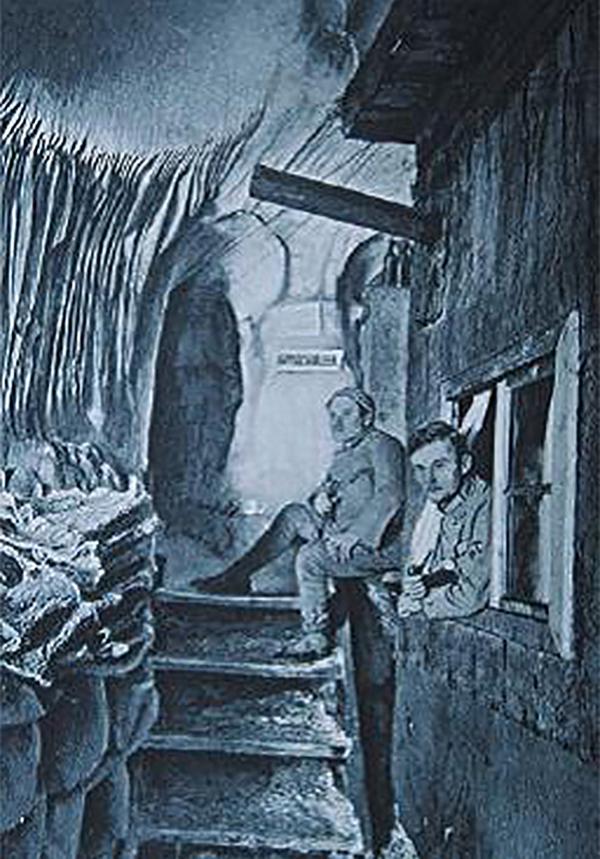 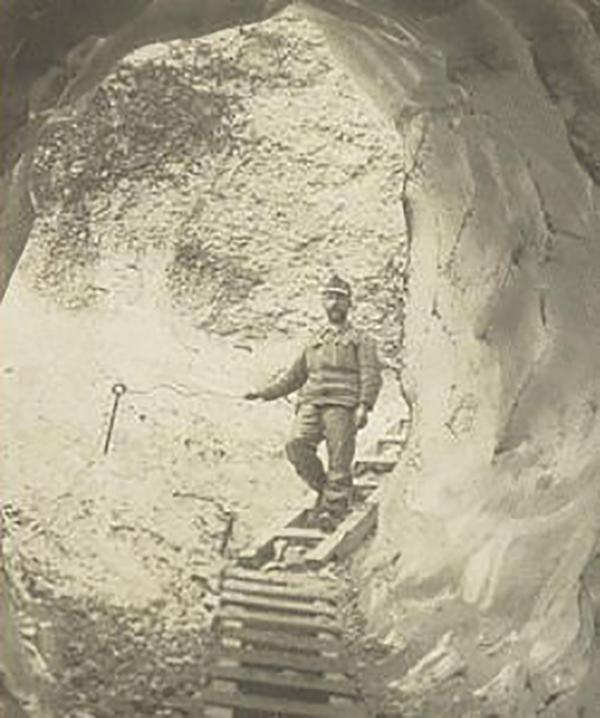 Rock, of course, contains traces of our planet’s distant past. Earth is a dynamic, changing planet that has been evolving for billions of years. Throughout time, the Earth’s rocky crust is in perpetual movement in a complex cycle of creation and destruction. Over the millennia, the Dolomites have experienced a complex process of evolution. 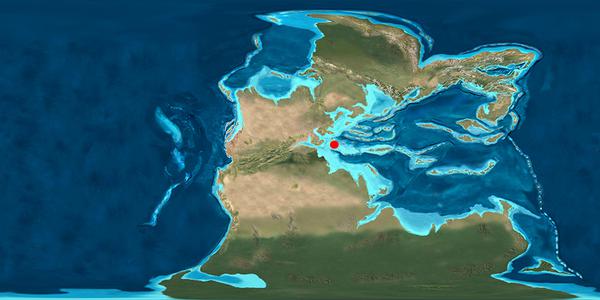 Starting out closer to the equator, the area saw a great variety of environments and other phenomena as it shifted north from the equator to the Dolomites’ current position. For example, the area was ocean for an extensive period of time before coming mountains. Each change experienced by our planet has been recorded in a constant sedimentation of sands on the sea floor, and this has given rise to the great diversity of rock and rock formation we see in the Dolomites today. They serve as a sort of perfectly preserved history book in which we can read over 300 million years of Earth’s history, each millimeter of rock representing another page in that book.Therefore, all marine organisms with a skeleton or hard outer shell or exoskeleton played a leading role in the development of enormous cumulations of calcium carbonate, so enormous that they rose from the sea as islands. Marmolada is a perfect example of this process. 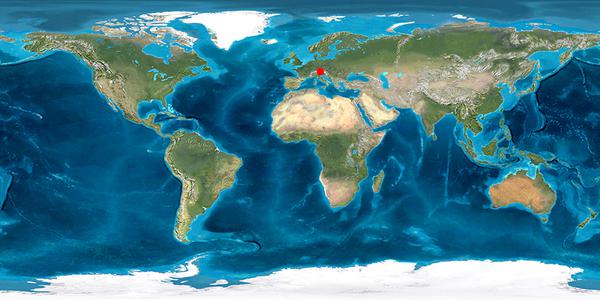 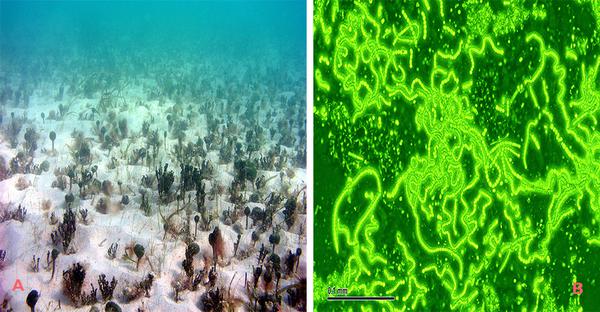