THE ORIGIN OF TIME AND STRUCTURES

Since the first half of the 1700 the Dolomites have increasingly captured the interest of explorers and scientists, who were fascinated by this chain. For example, talking about Setsass, we cannot forget that it is a real geological symbol, which has been very important to the development of the Earth Science. In fact, it was right during his studies on these rocks that Baron Von Richthofen first noticed that what appeared in front of him was nothing else but a piece of cliff, which was built by organisms of the distant Triassic era. 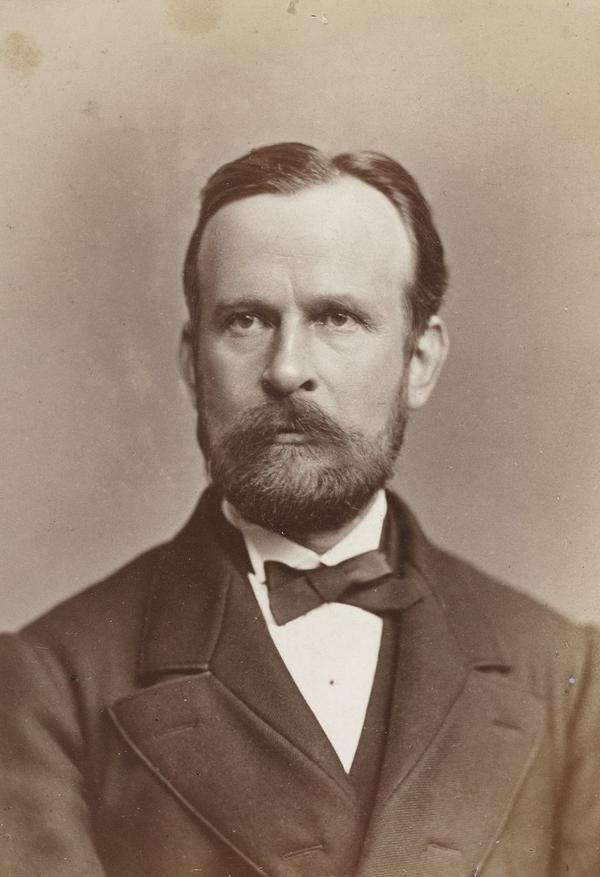 This mountain contains structures of the island and its surrounding sea which are perfectly preserved: inner lagoon, reef, submarine slopes, transition from the submarine slopes to deep sea sediments. The Piccolo Settsass is now named Richthofen Riff in honour of the intuitive scientist.

The understanding of the organic origin

The revolutionary interpretation that Richthofen gave the Settsass was fundamental for the Earth Science. A good discovery always brings to other virtuous effects. The fact that the Settsass was interpreted as the result of biological activity within a tropical sea provided the foundation of the plate tectonics theory, according to which the portions of rocky crust covering the planet can move even by thousands of kilometres from the place where they originated. This is the reason why a part of a Triassic cliff, which originated between the tropic and the equator, now lies among the Dolomites at these latitudes. Furthermore, it confirmed the principle of the actualistic comparison. 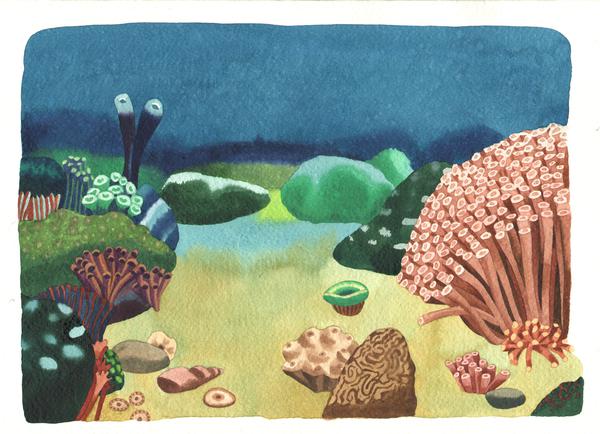 Richthofen compared what he saw to present reefs and tropical atolls and this stratagem, which is still used, often help a geologist understand things, which were otherwise incomprehensible. In this way, he could identify the structures inscribed in the rock and even understand the geometrical relationships between the sediments of the surrounding deep sea and the sediments of the barrier reef slopes.

The Settsass is completely surrounded to the south-west by gentle morphologies, which house wide meadows that gradually become woods. By moving away from the dolomite walls of the Settsass and by going though the strip lying at their feet, which is made of blocks and gravel accumulations, you reach the grass strips beneath, where grey or black rocks emerge, which are often dark and densely stratified with fine materials. They originated from the basin sediments-that means from the deep sea-, which fell into the ocean lochs that were between the islands of the archipelago. ONE OF THE TALKING STONE IN FRONT OF YOU IS A LIGHT DOLOMITE ROCK, WHOSE COLOUR IS WHITE AND IN SOME PARTS A LITTLE YELLOWISH: IT COMES FROM THE FOSSIL TRIASSIC CLIFF (CASSIAN DOLOMITE); THE OTHER STONE IN FRONT OF YOU IS A GREY LIMESTONE STAINED WITH OCHER SPOTS: IT COMES FROM THE DEEP SEABED PLACED AT THE END OF THE CLIFF SUBMARINE SLOPE. IT IS RICH IN FOSSIL ANIMALS THAT LIVED IN THE CLIFF. 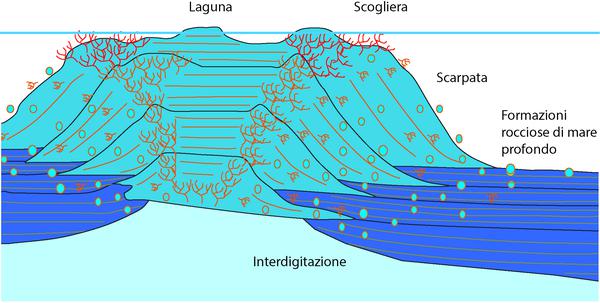 These rocks contain many fossils because the past environments could preserve them and therefore they give many suggestions. Science can explore and measure time by studying many species of living beings that during their existence left a trace in the rock. For this reason a sequence of rocks, such as that of Stuores, which allows to measure time very well through the study of the evolution of some species, is an important section. Here time is defined. Among the rocks and meadows of Stuores a golden spike (Global Stratigraphic Section and Point) was placed , because this site marks the turn - worldwide acknowledged -from the Ladinic era to the Carnian era (237,77 millions of years), which are two stages of the Triassic era.