SASSONGHER – PART OF AN ARCHIPELAGO

Contrary to what one could think, the tropical dolomite islands, particularly those that developed in the early Triassic era, before the volcanic activity established itself in the present areas of Monzoni and Predazzo, were not heavenly coral reefs like the present ones. Corals were in fact rare and those who built the islands by synthetizing the calcium carbonate from the sea water were mainly microbes: many small microscopic beings, billions of bacteria scattered in the waters forged carbonates. 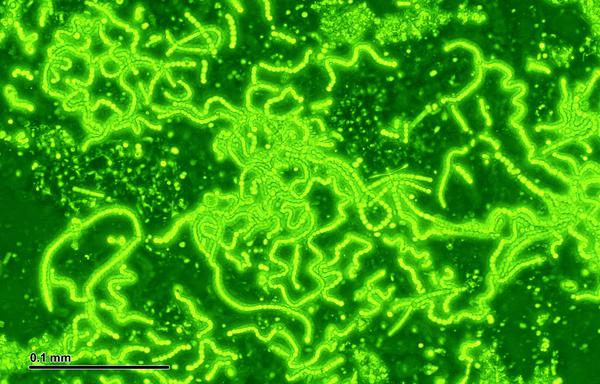 Thus, thanks to them and to a series of other living beings, buildings could raise from the dolomite seabed for hundreds of meters creating the vertical magnificence that is now sculpted also in the walls of the Sassongher.

A dance of biodiversity among the minerals

In the aftermath of the greatest mass extinction event ever registered on planet Earth (extinction event occurred between the Permian and the Triassic era– 251 millions of years ago), the dolomite seas witnessed the life recovery that gave rise to a real dance of biodiversity. There is small evidence of the fossil life in the dolomite rocks, nevertheless we could infer that the above mentioned bacteria took in calcium carbonate that, by crystallizing within the cell of each single bacterium, was then expelled enriching the waters with particulate matter, which was made of calcite and aragonite minerals. This fine carbonate sand was retained by other living beings- among which the green algae and the serpulids, which built their skeletons with it - and by other encrusting organisms, which were covered by it. 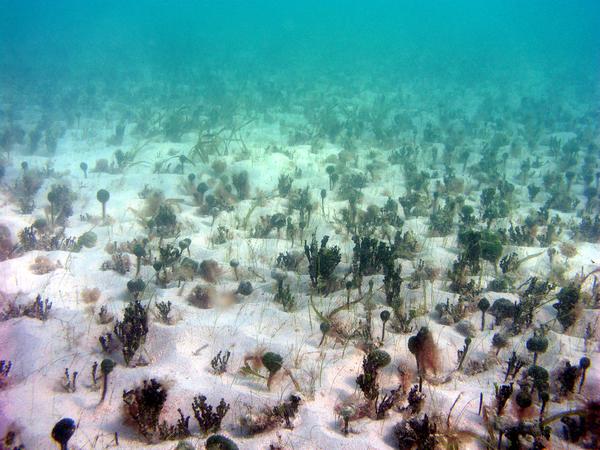 Other marine animals, such as the sea lilies, the sea urchins and rare corals, profited from this environmental condition rich of carbonate and some gastropods nourished themselves with the abundant bacteria.

MOVE CLOSE TO THE STONES IN FRONT OF YOU AND FIND OUT THEIR DIFFERENCES. THEY ARE DIFFERENT DOLOMITE ROCKS THAT BELONG TO DIFFERENT EVOLUTIVE STAGES OF TYHE TRIASSIC ISLAND THAT IS NOW THE PUEZ AND ODLE CHAIN. IF YOU ARE LUCKY, YOU WILL FIND TRACES OF FOSSIL LIFE IN THE STONE TEXTURE.

After the volcanic activity that messed up the dolomite archipelago, corals diversified and spread out becoming more and more similar to those that inhabit the present tropical cliffs. During these late stages of the development of the dolomite archipelago the chemical conditions of the atmosphere as well as the water made the precipitation of the carbonate from water easier.

What ruled the growth of the different generations of the islands?

An Island did not obviously grow up in short time. In fact the fossil cliffs of the Dolomites formed over millions of years. 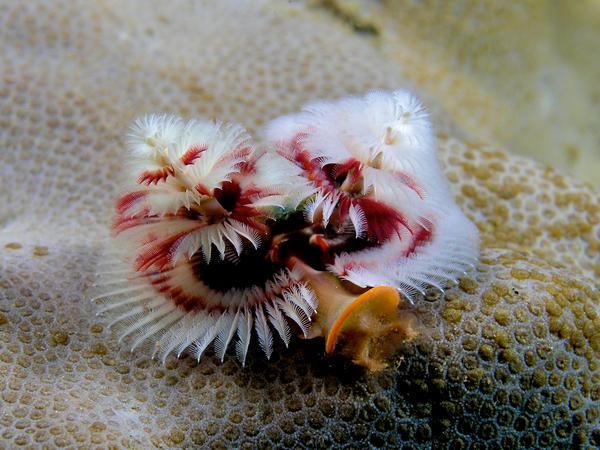 During these long intervals of time the sea level changed many times, boosting or holding back the growth of the islands in different ways so that periods of growth alternate to periods of standstill, periods of emergence to consequent periods of erosion of the island summits. Beside the breath of the sea, the other element that allowed such a vertical raising of the islands, which were built by bacteria was the slow persistent sinking of this area (subsidence), which allowed the formation of wide spaces for carbonate deposits. Everything was sinking and these building organisms, which could live only in shallow water, grew one upon the other, compensating the sinking of the seabed. The ledge on the upper part of the Sassongher shows one of these moments, when a massive dolomite building is replaced by stratified dolomite rock, testifying the last great carbonate platform of the history of the evolution of the Dolomites. The dolomite archipelago bowed out and it was replaced by a muddy plain on the sea level.

Go to cluster 2 of the Parcolitico to discover this evolutionary stage of the Dolomites.